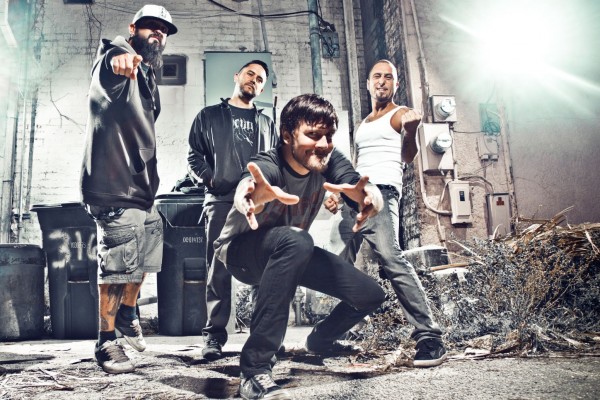 Authority Zero have added another month of shows to their previously announced summer tour. The band released their new album, the Tipping Point, earlier this week. You can stream it via Rdio.