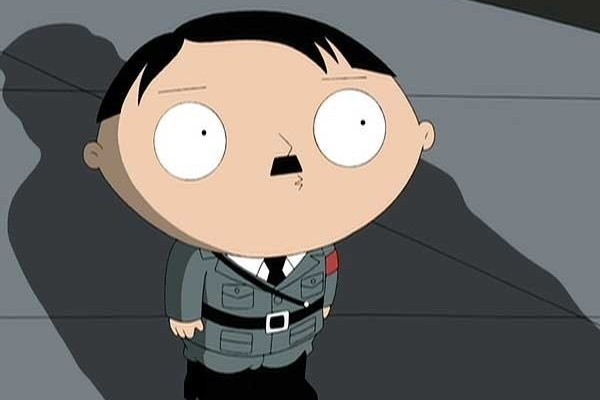 In a new move, Greater Manchester Police have decided to classify attacks on goths, emos and punks as hate crimes. The force will treat abuse towards subcultures similarly to how it handles those based on race, religion, disability or sexual orientation. According to a Huffingon Post UK report, the move was partly the result of campaigning by Sylvia Lancaster - who's daughter was kicked to death in Bacup, Lancashire in 2007 because she was dressed like a goth.

Hate crime legislation has become increasingly prevelant in Western societies, but remain controversial. In some countries like Canada, France, and Germany, hate crime legislation has had the side effect of chilling free speech while others argue that these laws are, in effect, restrictions on free "thought" since they depend entirely on motive. Moreover, motive is often difficult to ascertain. Others have posited that treating defendents and victims differently based on race is in violation of equal protections laws which exist in many countries as well. That said, even the ACLU has supported hate crime laws when the scope of the law is narrow and motive is well defined.

Even South Park weighed in with the April 2000 episode, Cartman's Silly Hate Crime. That one is available in the US for streaming here.

Some differing opinions have come from The Guardian and Gavin Baddeley.

Videos: Such Gold: "Survival of the Fondest"