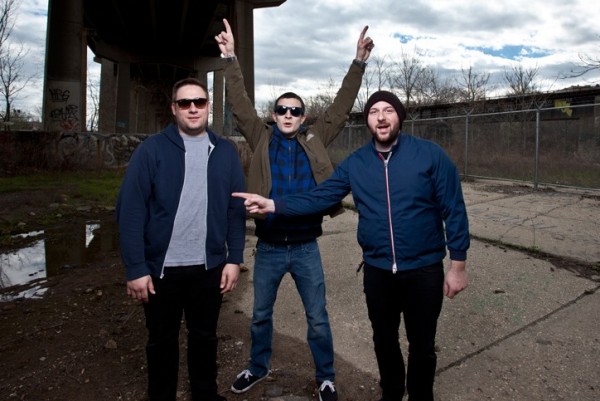 Black Numbers has announced that they will be releasing the debut EP from New Jersey's Crimes. The band features former members of Static Radio NJ, as well as current members of Rescuer and Fierce Brosnan. The record is due out on April 30, 2013.

The band is streaming a song from the EP, titled "Out in the West," via AbsolutePunk. You can check that out here.