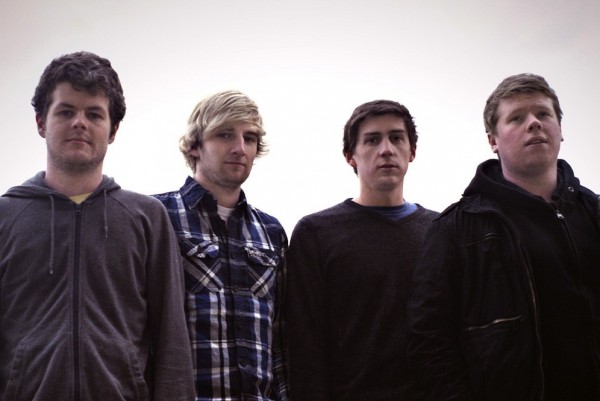 We Were Promised Jetpacks have announced some summer tour dates. The band is also announcing plan to release a new live album and tour DVD this fall, documenting the time since the release of In the Pit of the Stomach in 2011.

The band also earned a little attention for the prominent placement of their song, "Keeping Warm" in the trailer for The Kings of Summer which stars Ron Swanson Nick Offerman, Alison Brie, and a bunch of kids or something.