The World Is A Beautiful Place / Dads / Pity Sex (US) 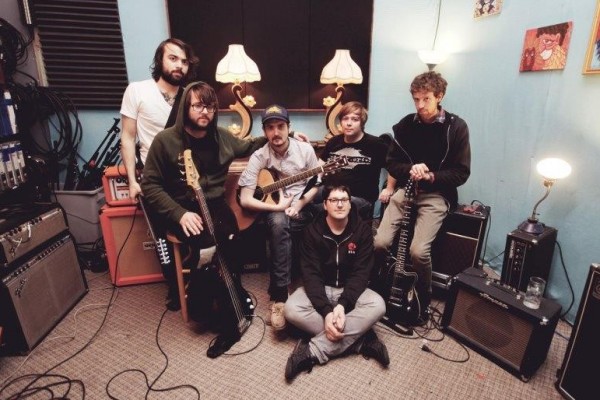 The World Is A Beautiful Place and I am No Longer Afraid to Die have announced a summer tour with Dads and Pity Sex; Daylight will join the tour for three shows as well. This is in addition to TWIABP's previously announced run with Dads and Cerce, which kicks off later this month.

Check out the new dates below. The band's new LP Whenever, if Ever and is due out June 18, 2013 via Topshelf.

Light Years announce 'I Won't Hold This Against You,' stream new song