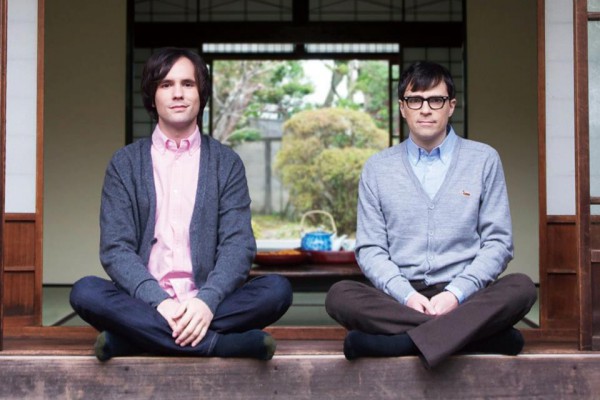 Rivers Cuomo of Weezer (who has made no secret of his affinity for all things Japanese) teamed up with Allister vocalist Scott Murphy to record a new album of music which are almost entirely sung in the Japanese language.

Murphy became intrigued by Japanese culture while on tour there with Allister in 2001 and decided to learn the language in time for their next visit to the country. He ended up recording an album of Japanese and English covers called Guilty Pleasures which sold 250,000 copies in Japan.

The collaborative album is due out today and is available via iTunes.

Such Gold added to The Flatliners / A Wilhelm Scream tour