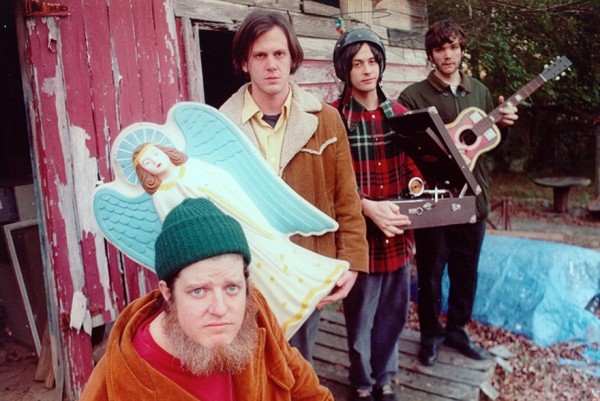 by Aubin Paul Tours 7 years ago

Neutral Milk Hotel have announced a bunch of new US shows after announcing the some key tour dates in late April. The new shows will include Elf Power on most dates and the the touring lineup will feature Jeff Mangum, Scott Spillane, Julian Koster, and Jeremy Barnes.

The band released their classic full length, In The Aeroplane Over The Sea , 15 years ago in 1998.

Videos: The National: "Sea of Love"