RIAA to count online streams towards gold and platinum status 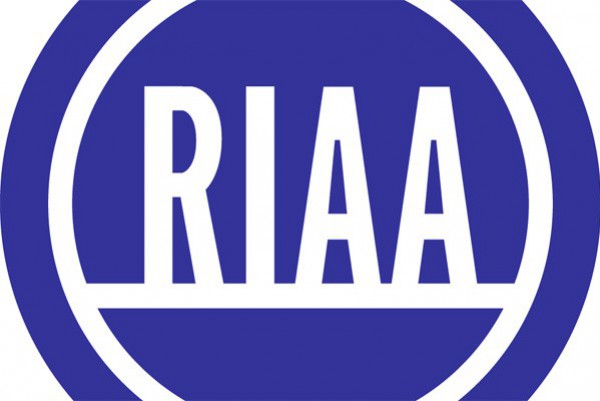 by Armando Olivas 8 years ago

The RIAA has just announced via Billboard Biz they now plan to include online streams in their calculations towards awarding gold and platinum record awards. This decision is substantial in that it will be the first time the RIAA has altered its methodology since its inception in 1958.

The RIAA has declared 100 streams of a track will now count as one digital download. According to the article, the RIAA has spent over a year deciding how many streams would be equivalent to one digital sale before settling on this decision. Some streaming services the RIAA will recognize include (but is not limited to): Slacker, Rdio, Spotify, and Rhapsody. RIAA will also include video streams from sites such as Youtube, VEVO, and MTV in the equation.

Larry and His Flask announce new album and tour