Lenny Lashley's Gang of One to release debut 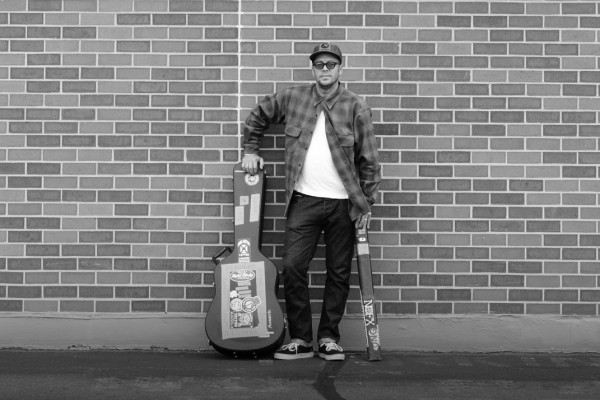 Lenny Lashley's Gang of One-- the latest act from the Darkbuster frontman-- have announced that they will be releasing their debut full-length, Illuminator, on June 25, 2013. The record will be jointly released by Pirate's Press Records and Panic State Records. The album features members of The Mighty Mighty Bosstones and The Bouncing Souls.

Music: The Story So Far: "Clairvoyant"