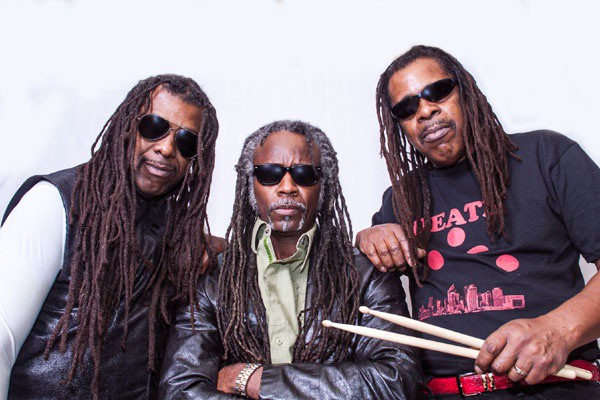 The oft-overlooked proto-punk band Death are the subject of a forthcoming documentary from Drafthouse Films, directed by Jeff Howlett and Mark Covino.

The film tells the story of the Detroit band's initial active period from 1971 to 1976, their struggle to be accepted as an uncompromising, African American, rock outfit during that time, and their eventual reemergence and reformation in 2009.

The film is available on VOD/iTunes from May 24th, and in theaters from June 28th.

Less Than Jake enter the studio, announce tour with Hostage Calm and Pentimento