Future of the Left to self-release next album 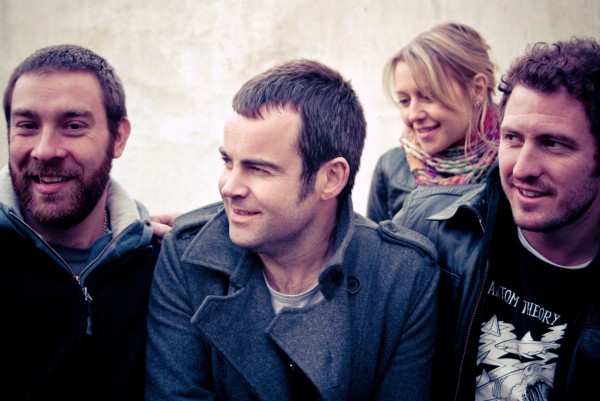 After four critically acclaimed albums on labels like 4AD Records and Xtra Mile, Future of the Left have opted to crowdsource their next full-length and release it themselves. They said this:

After a long, some would say appropriate, period of consideration, [we] have decided to raise funds to record and release [our] new/next/imminent/best/worst/career-defining/career-destroying album via PledgeMusic. I KNOW, RIGHT? It seems almost inappropriate to ask, especially for us, but it turns out that the people of the internet are far more likely to invest in the birth and possibility of a thing rather than a finished product so, y'know, here we are. We've had enough of labels (and they have probably had enough of us) and not being independently wealthy our tiny pockets have their limits.

The band is kicking off the campaign by releasing a new EP to their supports called Love Songs For Our Husbands on July 1, 2013.

Check out the campaign and a full explanation of their plans here.

Knapsack to reunite for shows this fall