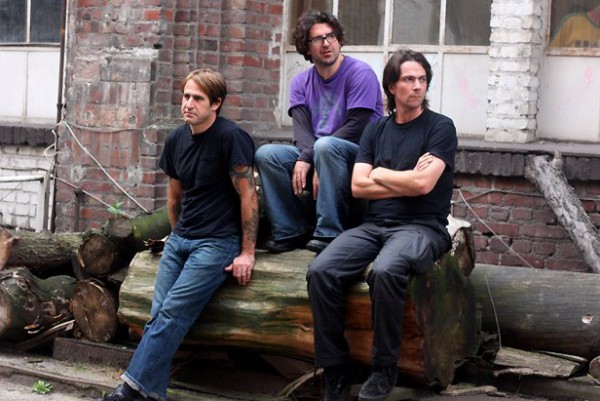 by John Flynn 8 years ago

Sebadoh have announced their first album in 14 years. The record is titled Defend Yourself, and is set to be released on September 17, 2013 via Joyful Noise Records. Prior to the album's release, the band will be issuing the Secret EP on June 25, 2013. The band is currently streaming the five song EP on their Bandcamp.

Sebadoh is also hitting the road at the end of next month.