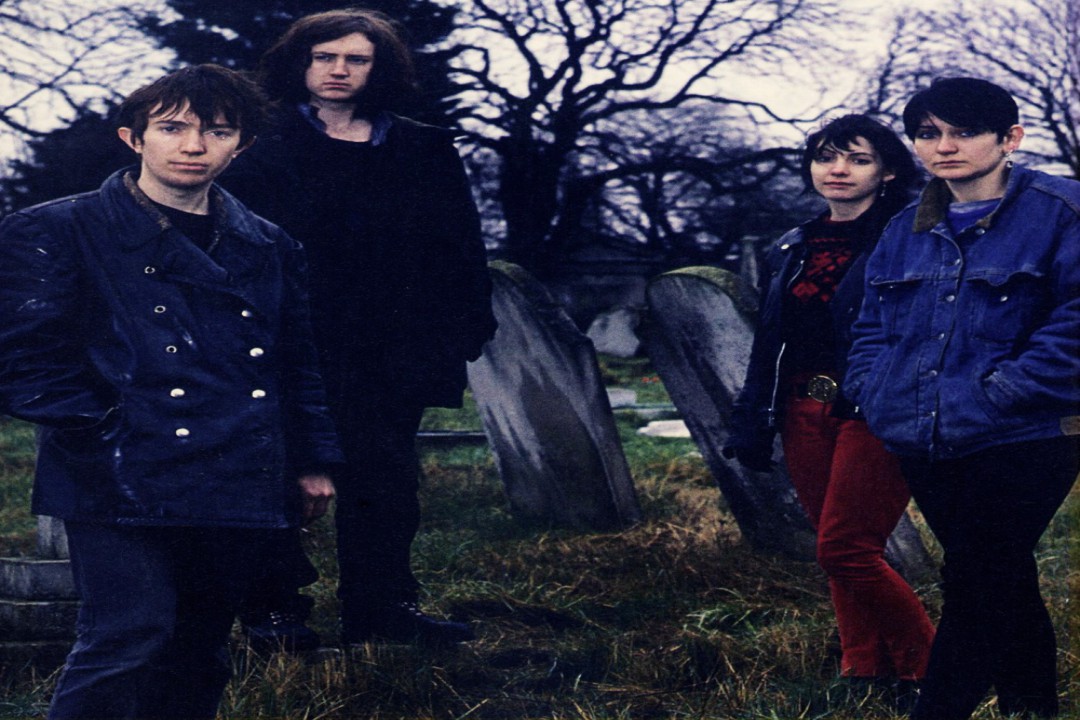 My Bloody Valentine have announced their second block of tour dates for 2013 and notably, some of their first US tour dates since 2009. The band is touring in support of their new album, m b v.