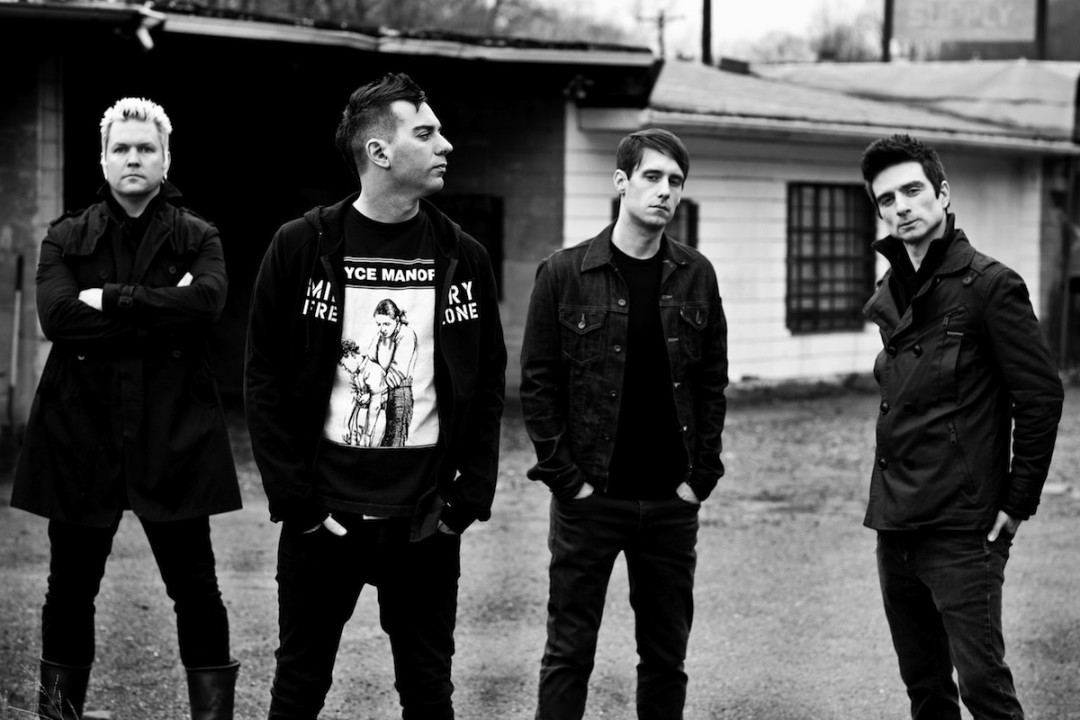 Contributed by projectchris, Posted by Aubin Paul 7 years ago

Anti-Flag will be celebrating their 20th year together with a new 7-inch vinyl subscription series called 20 Years of Hell. The band is promising six seven inches over the year, exclusive merch and access to an online community with more digital content including new songs, live and acoustic performances as well as giveaways.

The band just wrapped up a series of shows featuring the band's entire discography spread over two nights. 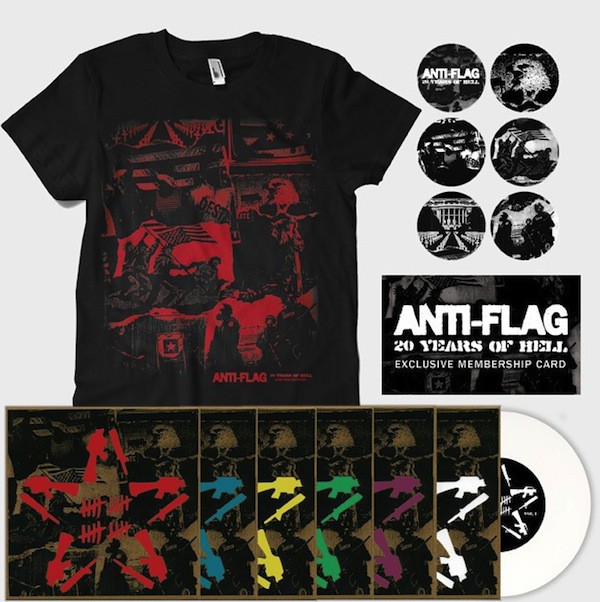 Bonnaroo to webcast sets from Japandroids, The National, Swans, Wu-Tang

Music: The White Mandingos: 'The Ghetto Is Tryna To Kill Me'