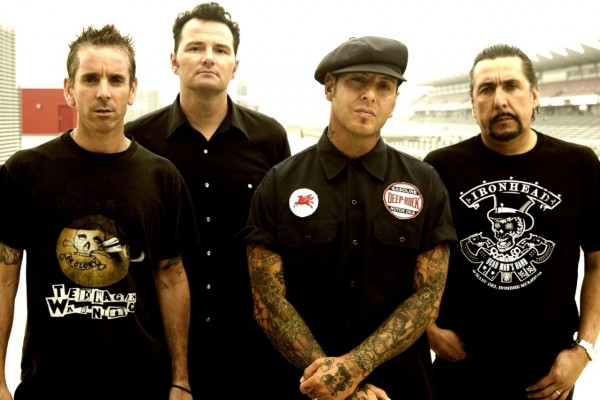 This release is done independently. […] Occasionally we release "labor of love" albums and this certainly was one of them. Being 51 and from the South Bay I was lucky enough to catch many an early performance by Social D and many other legendary California punk bands.

Social D is currently on tour with Dave Hause and Cheap Time.