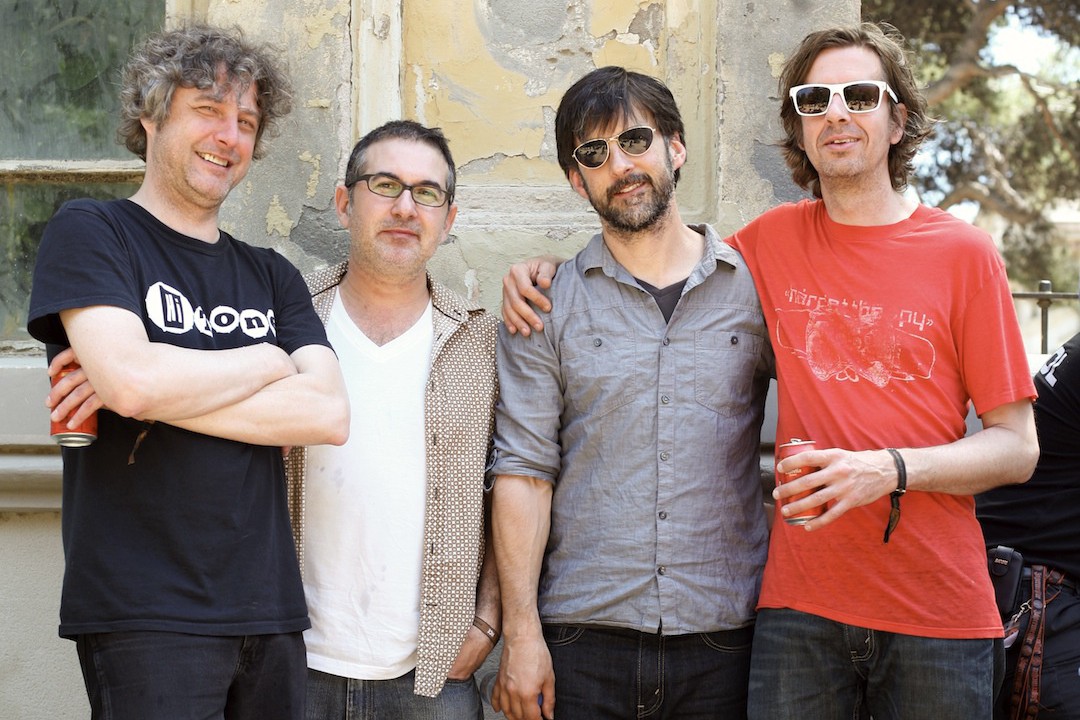 Brooklyn's Obits - which includes Rick Froberg from Hot Snakes and Drive Like Jehu and Sohrab Habibion of Edsel - have announced their third full length. The record is titled Bed & Bugs and is due out September 10, 2013 via Sub Pop Records. It's the follow up to 2011's Moody, Standard & Poor. 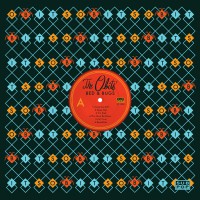