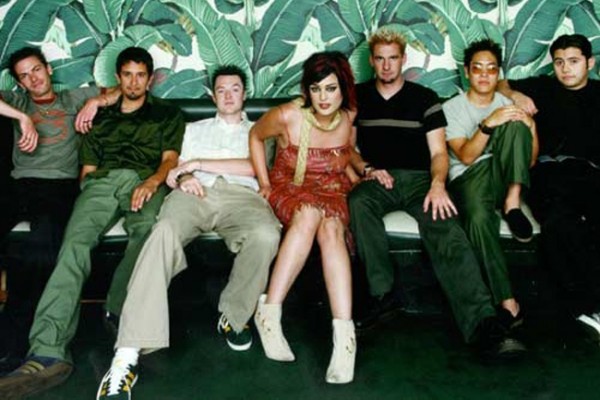 Earlier this year the OC-ska act from the 90sSave Ferris were billed to play a reunion show at the 2013 Orange County Fair, their first in ten years. However, shortly after this announcement, former members took to Facebook to reveal that the reunion was a sham. They reported they would not be participating nor had they even been contacted in regards to the reunion. They said the only member performing would be vocalist Monique Powell.

Now multiple sources are reporting that several former members of Save Ferris are suing Monique Powell for her false promotion using the Save Ferris name. No official date has been set as to when the two parties will meet in court.

Music: A Great Big Pile of Leaves: 'You're Always On My Mind'