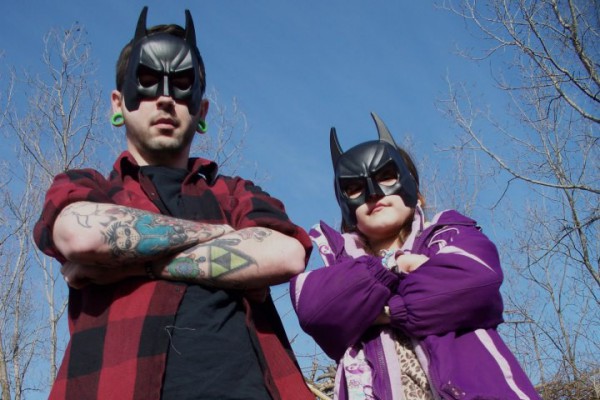 Sockweb, the grindcore act featuring Adam "Blackula" Young and his 7 year old daughter Joanie on vocals, is readying their debut full-length for Monolithic Records. The album is called Werewolf, and is due out on August 6, 2013. The band previously released songs "I Want Pancakes," "Bullies are Mean," and others.