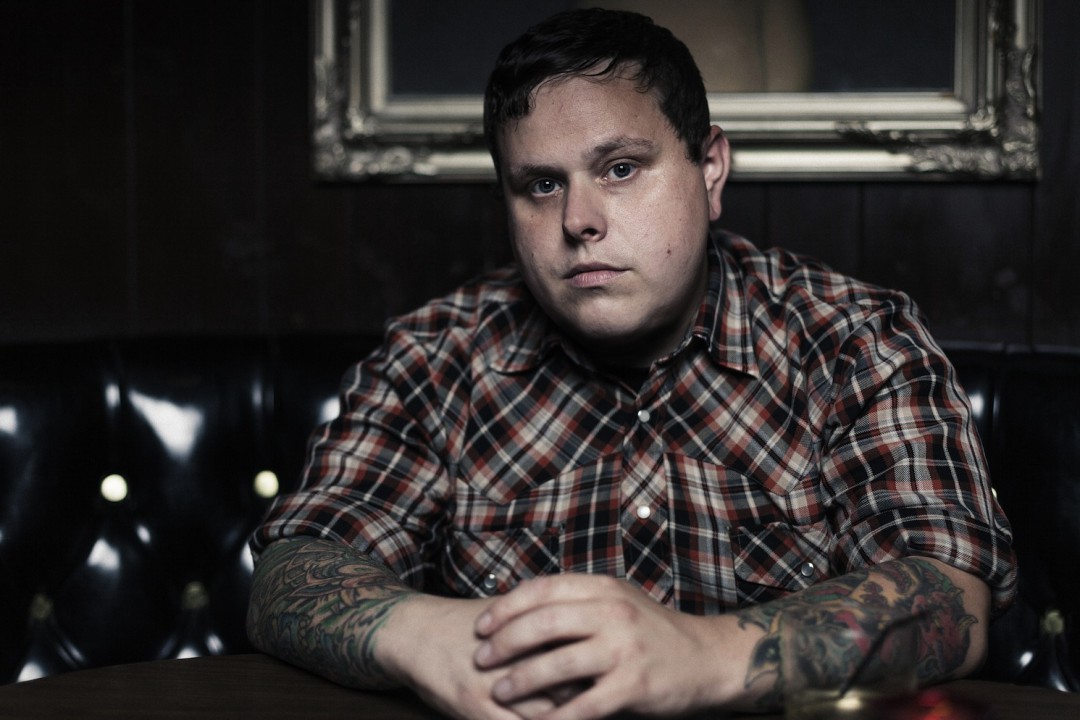 Nashville, TN's Austin Lucas has joined New West Records, home of Steve Earle, Patty Griffin, and the Whigs, among others.

Two tracks from the album are streaming on Soundcloud, and you can find those below, as well as Austin's current tour schedule.

Nations Afire: 'The Ghosts We Will Become'