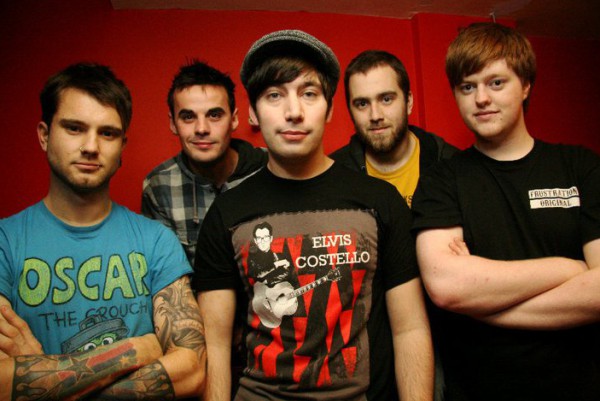 Via an Anonymous Source, Posted by Bryne Yancey Quote Unquote 8 years ago

Dublin-based Chewing On Tinfoil -- which sounds particularly unpleasant -- have announced their new album Marrowbone Lane, due out August 2, 2013. They've also released a pair of songs from the record for free download: "Fuck Team Sports" and "Just Like Me," the latter of which features Leftover Crack's Scott Sturgeon. Additionally, COT have some shows lined up in August in support of the new tunes.

Find the new songs and upcoming tour dates below.