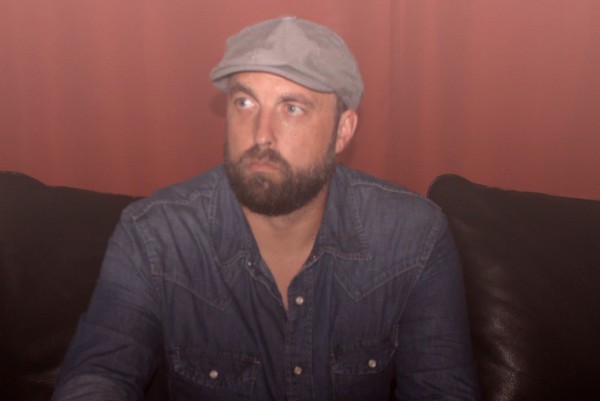 Travis John of Small Brown Bike has announced two releases on his own Old Point Light Records. The first is a solo full length titled August Woods which is due out this fall; the second is a newly recorded collection of some previously unreleased older material from Leave Let Be called Blood & Water and also duethis fall.

Small Brown Bike recently released Recollected; a new revised edition of their 1998 compilation Collection. The original compiled the band's various 7-inch tracks and rarities and the new edition updates it with a second LP of demos, b-sides, and alternate versions.

Morrissey cancels another tour due to illness, wins lawsuit