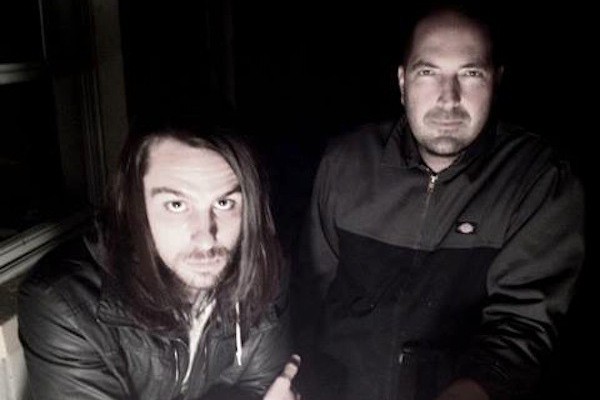 Rise Records has signed War Generation from Los Angeles, California. The band is the new project from Jon Bunch of Sense Field, Further Seems Forever, and Reason To Believe, Brad Lehman of Maylene and the Sons of Disaster and Craig Anderson from Ignite. Their sound is described as a blend of melodic hardcore and rock with comparisons drawn to Rise Against, Further Seems Forever, and AFI.