Rise Against to release album of B-Sides and covers 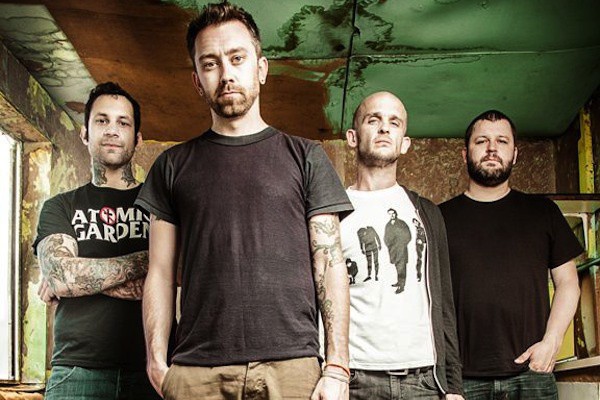 In the last thirteen or so years [we put] out six records [and] each one we [were] proud to put our name on. But we are just as proud of these 26 songs that slipped through the cracks and never ended up on any of our full lengths. In various ways, most of these songs saw the light of day at some point, but we thought we would spare you the digging and put them all on one record.

The band posted a teaser clip.

Tours: Into It. Over It./ Owen/ Their They're There (Japan)