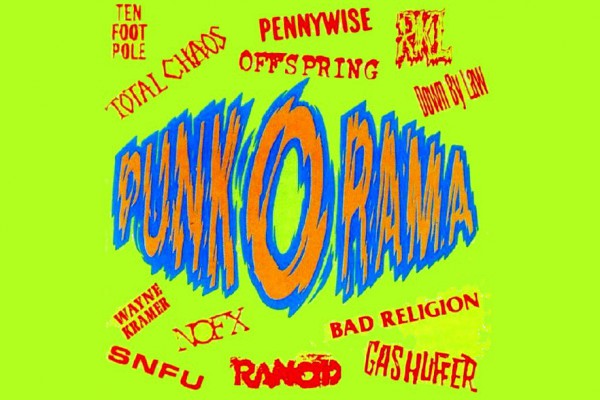 Contributed by david5345, Posted by Aubin Paul Epitaph 9 years ago

Vice Records's Noisey Blog has taken a page from Something Awful and gone after Epitaph Records and a roster which they describe as made up of "hardcore boybands." They save some particular vitriol for Falling in Reverse noting: "[they are] fronted by a guy who not only looks like a Suicide Girl, but has spit on teenage fans and called them faggots."

Of course, the article doesn't neglect to mention the positives:

Last year, you were responsible for ridiculously good new albums by Converge and Propagandhi, two of the longest-running, most respected bands around. Do you think they like sharing a label with Falling in Reverse, huh? Do you think an acclaimed band like Off With Their Heads enjoy seeing their names right next to a band called I Set My Friends On Fire? Look at them. Look at what you're doing to them. We love you, Epitaph. This is for your own good.