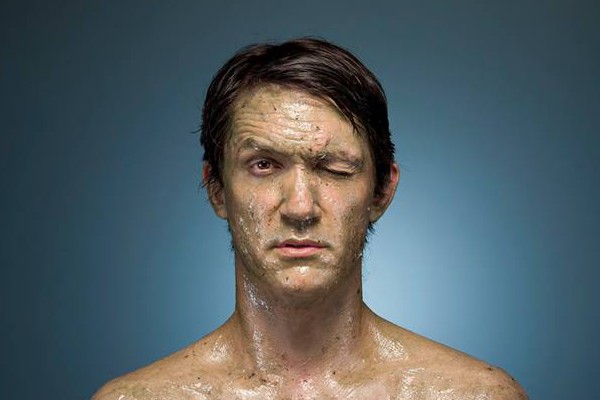 Tim Kasher continues his prolific music release schedule with his second solo album. The record is titled Adult Film and is due out October 8, 2013 via Saddle Creek Records. It follows up his last solo release, The Game of Monogamy and following Cursive album, 2012's I Am Gemini .

To coincide with the release, Kasher will be hitting the road with Laura Stevenson.