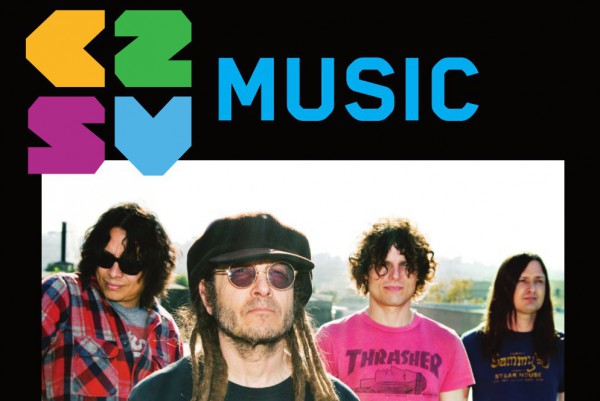 On September 26-29, the Technology Conference and Music Festival will be happening in San Jose, CA. In addition to featuring talks from a lot of Silicon Valley bigwigs, the conference will be hosting about 70 shows, including performances from Iggy and The Stooges, OFF!, The Coup, Thee Oh Sees, Deafheaven, Shinobu and others.

Interestingly, Raw Power-era Stooges guitarist James Williamson will be the music keynote speaker. He is expected to talk about how he joined the Stooges as well as how he became a big time tech CEO after leaving the band. Also of interest is the appearance of G.F.P., Greg Hetson's first band after taking a leave of absence from Bad Religion.

You can purchase tickets here.

Videos: Superchunk: "Me & You & Jackie Mittoo"