Arkansas Senate passes bill to ban certain tattoo procedures because they're, like, gross 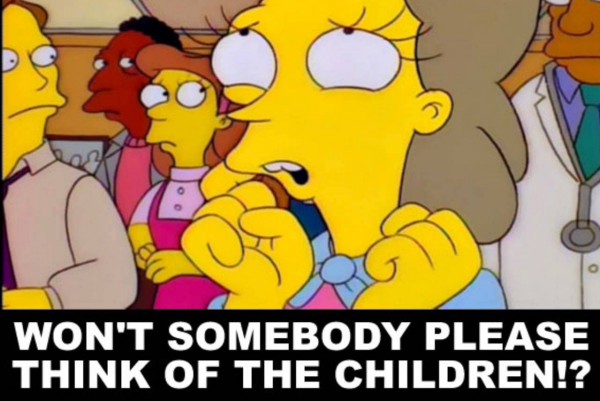 Contributed by alex101, Posted by Aubin Paul Politics 9 years ago

Though the state has rampant health problems - making it the third worst in the United States - the Arkansas State Senate have overwhelmingly voted to ban some types of "body modification" while presenting no actual medical evidence. The bill, brought by Republican Missy Irvin, argues that these procedures increase the risk of staph infections (despite the fact that even ear piercing can cause those.)

As one editorial from the Arkansas Times put it,

She [offered a] breathless busy-body accounts of a "tongue-splitting" operation that has nothing to do with the bill. In Irvin's opinion, these practices are gross and weird. Irvin is basically acting as the high-school bully, picking on the freaks.

If the bill passes the house and becomes law, tattoo parlors will no longer be allowed to give patrons dermal implants, or art involving burning or scarring.