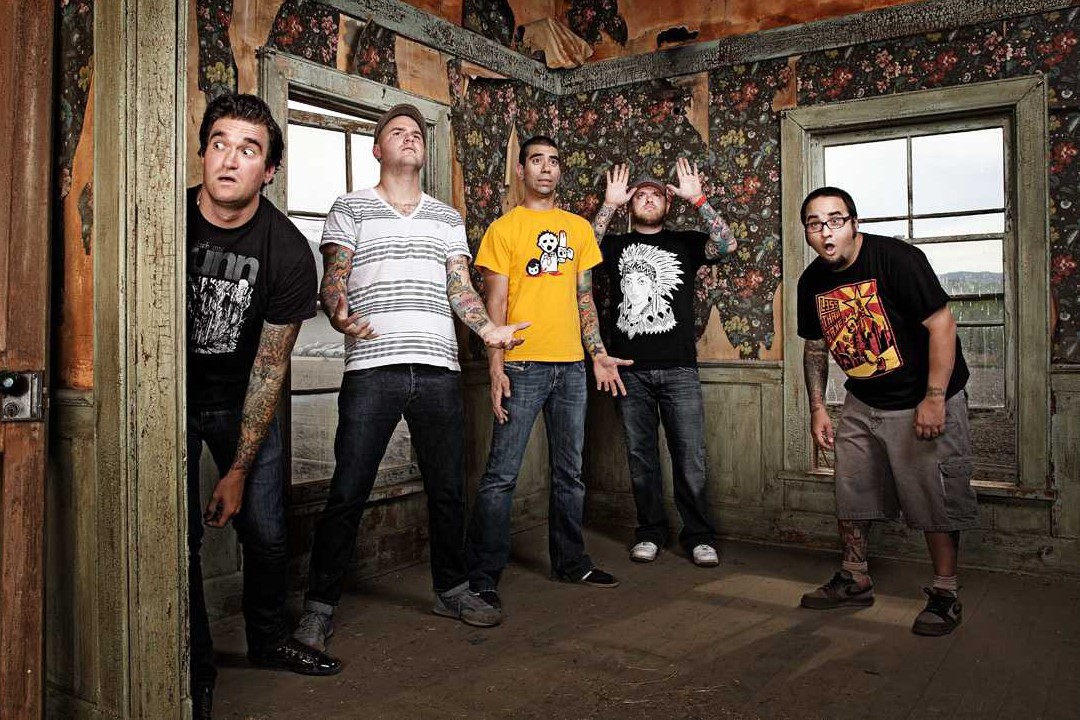 New Found Glory have been staying busy; the band just announced a tour with Alkaline Trio and H20 and are releasing a live album October 8th via Violently Happy Records/Bridge Nine Records. Now the pop punk staples have announced a new 7-inch titled Connect the Dots which is due out September 8, 2013. Pre-orders are available at the Bridge Nine store. The record includes a new track called "Connect the Dots" as well as two live recordings that won't be on the new live album.

That One Summer I Saw Black Flag, FLAG, and Dez Cadena in Three Weeks