Pentimento detail 'Inside the Sea' EP 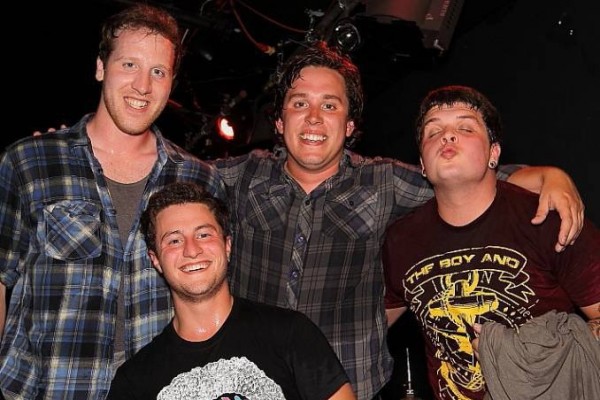 Contributed by alex101, Posted by Brittany Reiser Paper and Plastick 9 years ago

Buffalo, NY's Pentimento have announced they will be releasing their next EP on October 22, 2013. Paper and Plastick will release the EP, titled Inside the Sea. The guys had this to say about the release:

If I had to say something […] what people can expect from this EP - the only thing that comes to mind is that this music sounds urgent. […] We did not spend months on top of months mulling the parts over. We did not lock ourselves in a room until we felt like we were finished. We did not take our time recording them. We decided it was time to do something, and then we did it. 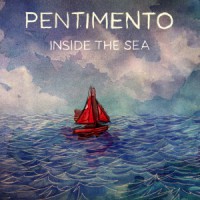