Ian MacKaye talks about smartphone use at shows 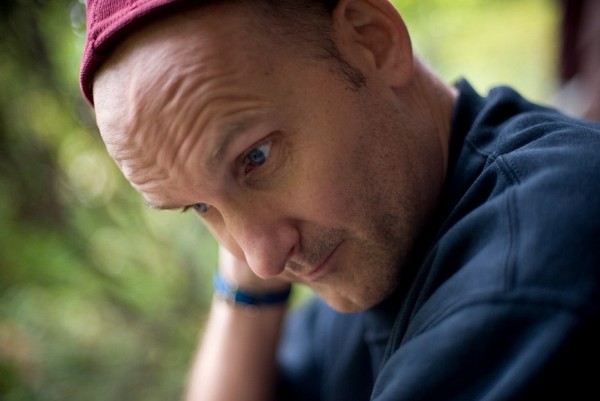 by Bryne Yancey Dischord 7 years ago

Perhaps you've noticed the proliferation of smartphone usage at shows, or, if you're like me, have on more than a few occasions been stuck standing behind a concertgoer recording entire songs of grainy, inaudible and wholly unintelligible video to show to no one in particular. WTOP published an article today about the practice, and the manner in which some artists are dealing with it. It includes quotes from Ian MacKaye, who notes:

This is happening everywhere, isn't it? It's happening at the movies. It's happening in restaurants. It's the same problem with yet another setting. I think the best you can do is put up some notices reminding people, sort of like those things that run before movies now.

What do you think? Would you embrace a strong no-smartphone policy at your favorite venues, or is it already a lost battle?