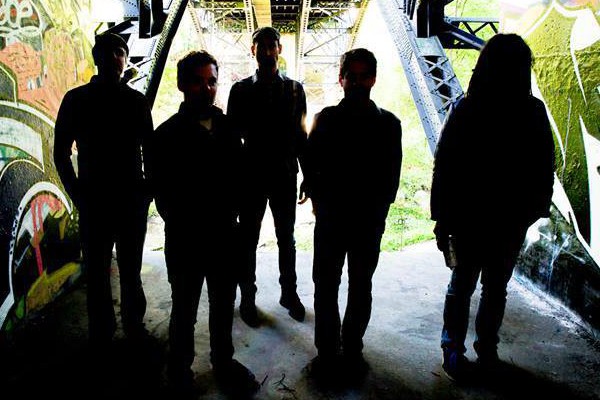 Via an Anonymous Source, Posted by Aubin Paul 8 years ago

Members of Canadian bands including Moneen, Sights and Sounds, and From the Bridge have formed Seas. The band has signed to Black Box and will be releasing a new album on September 27, 2013. The record is titled Fade Out Into The Night.

Music: King Khan and the Shrines: 'Idle No More'