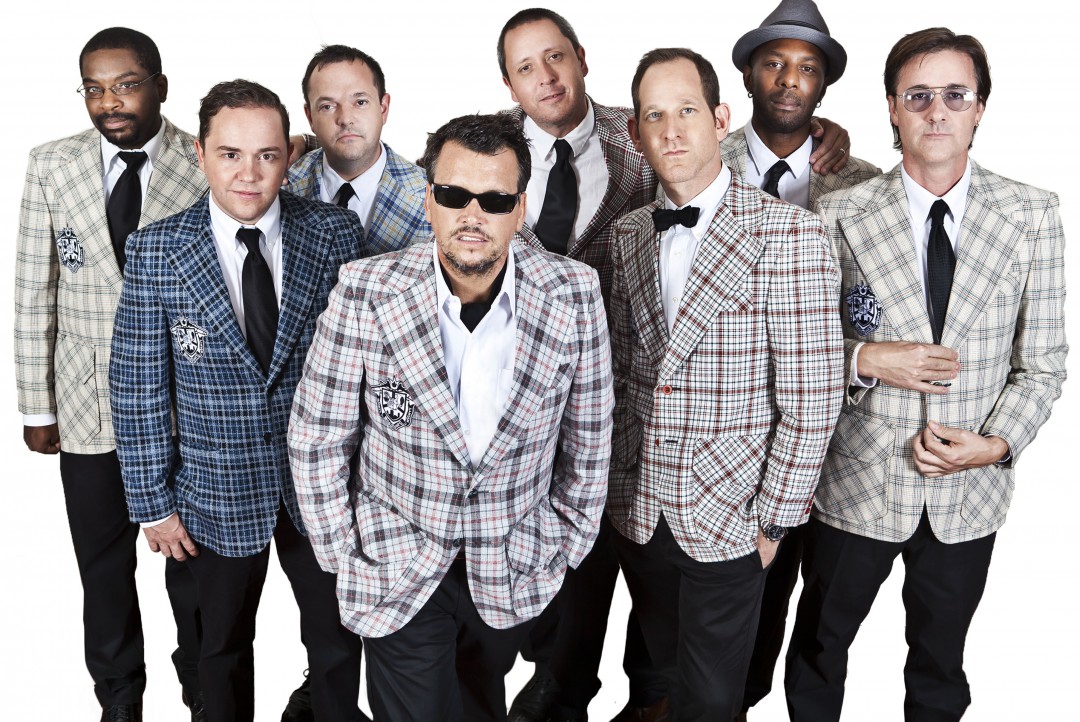 by John Flynn Ska and Reggae Tours 9 years ago

Boston's The Mighty Mighty Bosstones have officially announced the dates for their annual Hometown Throwdown, via a video the band posted to YouTube. The Throwdown will take place over December 27th, 28th, and 29th, at the House of Blues in Boston.

The Bosstones most recently released The Magic of Youth in 2011.