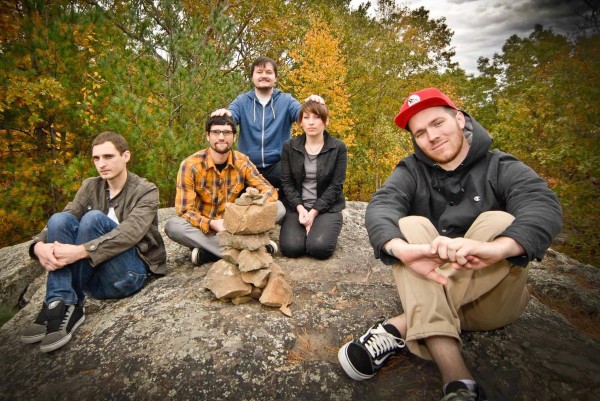 Boston, MA"s Save Ends have revealed the details for their forthoming release Warm Hearts, Cold Hands. The record was recorded with Jay Maas who has worked with bands such as Title Fight, Transit, and Polar Bear Club. The album will see an early November release via Tiny Engines.

Save Ends last released the Strength vs. Will EP and will be performing at The Fest in Gainesville, FL later this year.