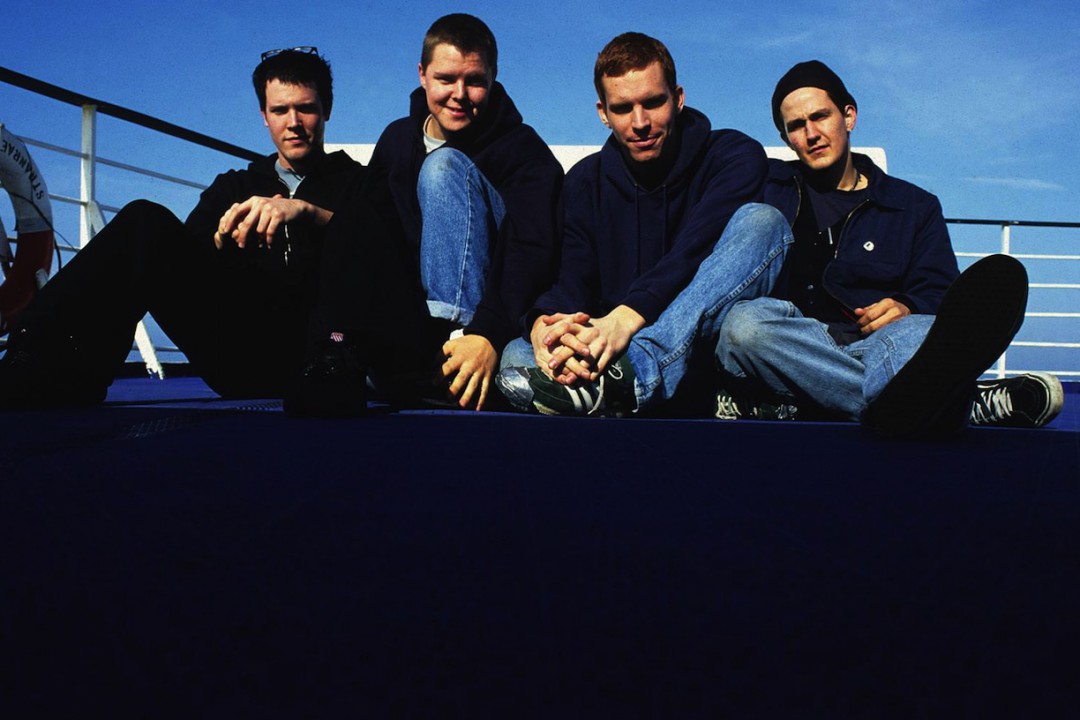 by Bryne Yancey Topshelf 9 years ago

Legendary Midwestern emo outfit Braid have signed with Topshelf Records for the release of their new full-length, expected out in 2014. Once out, it'll be the band's first album in 16 years, following up 1998's Frame & Canvas. In the interim, they reunited in 2011, released the Closer to Closed EP that same year and a split with Balance and Composure earlier this year.

Braid have also been announced as the headliner for Topshelf's CMJ Showcase at Saint Vitus in Brooklyn on Oct. 19 with Caravels, Enemies and the reunited Jazz June. They also have a show in Chicago on Oct. 5 at Reggie's and will be playing The Fest 12 in Gainesville, FL on Nov. 2.