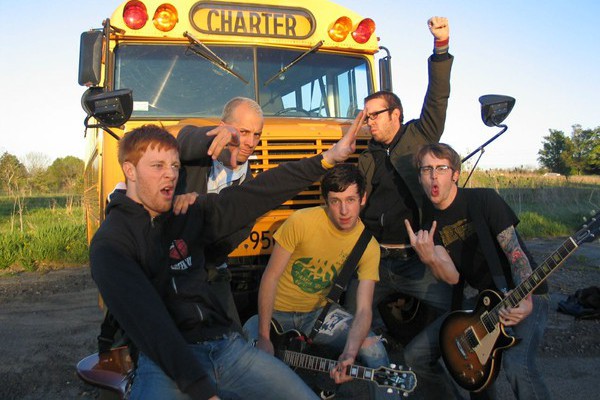 Secret Audio Club will be reissuing Marathon's 2005 self-titled LP on vinyl, with sales starting tomorrow and an official release date of October 29, 2013. In addition, AltPress reports the band will reunite for a pair of shows in New York and New Jersey on Feb. 28 and Mar. 1. No word yet on venues or support.

Marathon features Aaron Scott, who went on to form Attica! Attica!, as well as Emmett Menke and Nate Morris who both spent time in Polar Bear Club. You can see a brief video about the vinyl release below.