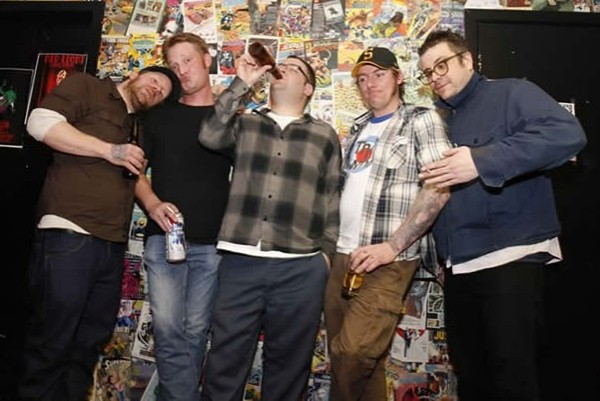 Drag the River have signed Xtra Mile Recordings and will be releasing their next album through the label. It will be released worldwide (except North America) on October 15, 2013 and then issued in the US on CD and LP on November 5, 2013.

Tours: The Sky We Scrape (Europe)