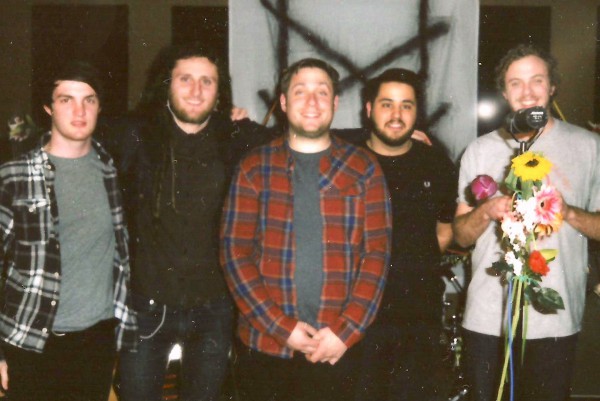 by Aubin Paul No Sleep 7 years ago

No Sleep Records have signed Rescuer - who were previously signed to Rise Records. The Tampa-based band fuse influences of hardcore, punk and rock. They just released With Time Comes the Comfort in January.

The band is currently on tour with Stray From the Path, Gideon, No Bragging Rights, and Backtrack, making their way back to their home state for a performance at Fest in Gainesville at the end of October.

Check out some music on their band page.