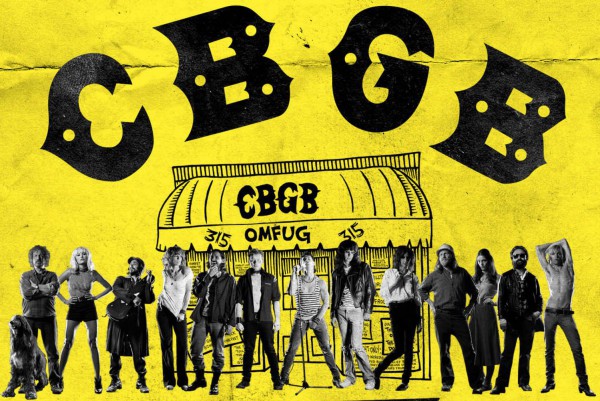 Marc Campbell of CBGB fixture, The Nails, has shared his thoughts about the upcoming film, CBGB. The film is set in the club at the height of it's influence and it opens in New York City this week. It was directed by Randall Miller and stars Alan Rickman as late club founder Hilly Kristal. In a post on Dangerous Minds, Campbell noted:

It's ultimately not really about CBGB but its founder, Hilly Kristal, […] But no, the so-called godfather of punk, comes off as a likable but totally uninteresting schlub. He walks through the movie with a detached and slightly bewildered expression on his face that might kindly be described as Zen-like or less kindly as clueless. In reality, Hilly may have been hard to get a handle on but he was far shrewder and savvy than the malleable lump in the movie.

Some of his other criticisms are a little more brutal, but you can check out the whole thing here.