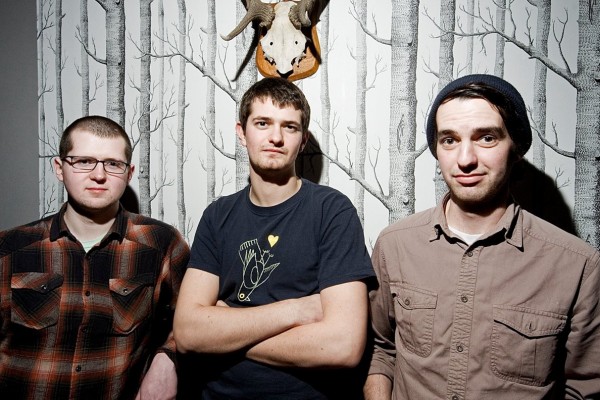 Cornwall, UK's Bangers have released their new album Crazy Fucking Dreams as a free download on their Bandcamp page until October 18th. The album comes out officially on the 21st of October via Beach Community Records, with a limited cassette release on the band's own label, Specialist Subject.

Bangers are playing a short run of UK dates before heading out to Gainesville for the Fest.