CALVAIIRE (members of Birds In Row, As We Draw) to release 'Forceps' LP 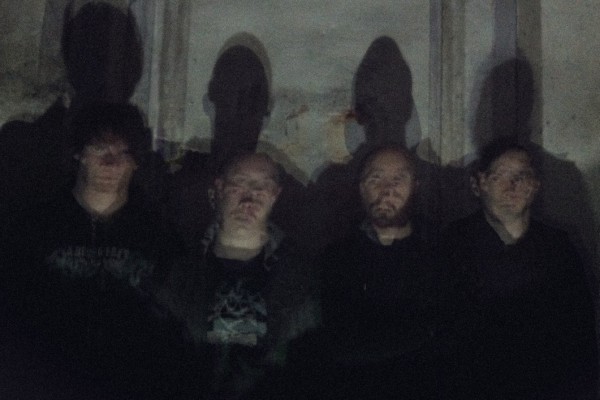 Via an Anonymous Source, Posted by Bryne Yancey 9 years ago

France's CALVAIIRE, who feature members of Birds in Row and As We Draw, will be releasing their debut LP Forceps late next month via Throatruiner. It'll follow up the band's Rigorisme EP, which in conjunction with this announcement is being reissued on vinyl and released for free digital download.

Videos: HRVRD: "We Never Shut Up About You"