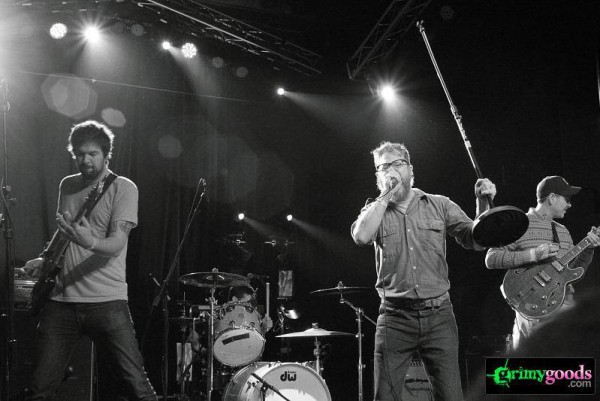 by Bryne Yancey Tours 9 years ago

Murder City Devils have announced a handful of early 2014 shows -- three in Texas and three on the east coast, to be exact.

The band, who reunited in 2006 and have toured sporadically since, released the "Every Day I Rise" b/w "Ball Busters in the Peanut Gallery" 7-inch in 2012.