Masked Intruder to release 'Under the Mistletoe' 7-inch 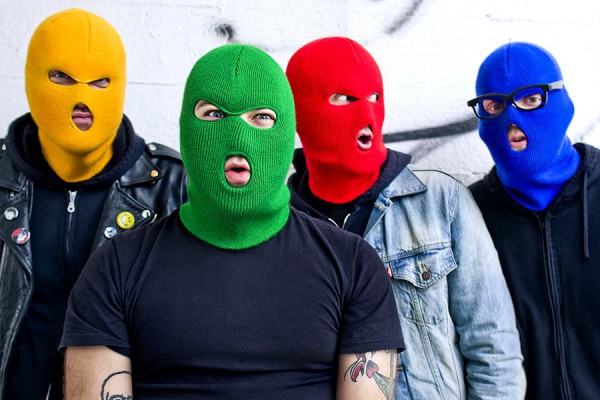 Masked Intruder are releasing a holiday 7-inch titled Under the Mistletoe. The two-song EP will contain the title track, plus the band performing "Silent Night." It's due out physically on December 10, 2013 by Fat Wreck Chords, and will be released digitally on November 26, 2013 by Red Scare. 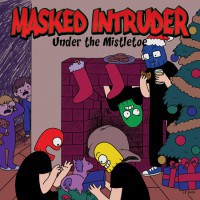