Off With Their Heads, Morning Glory to release split 7-inch 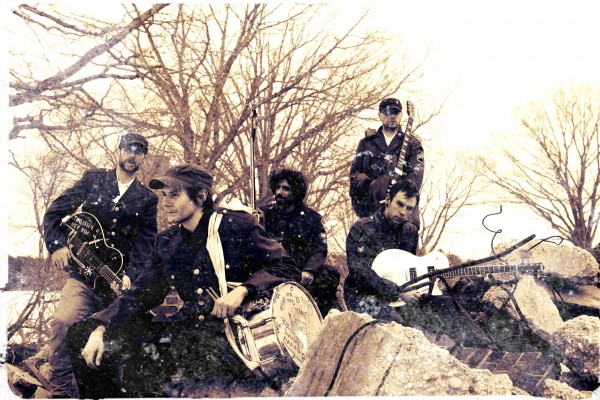 The tour kicks off Dec. 8 in Norfolk, VA, with 7-inches available starting at that show.