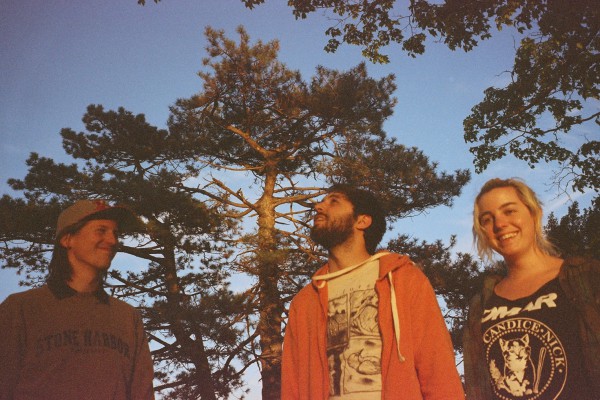 by Brittany Strummer 6131 9 years ago

Pennsylvania's NONA have joined the 6131 Records roster. The group will be releasing a "revamped version" of Through The Head which they released earlier this year. The new version was mixed and mastered by Jay Maas who has worked with acts such as Defeater and Title Fight.

NONA will be heading out on a small run of dates with All Dogs at the beginning of December. You can click Read More for the dates.