Of Mice and Men to release 'Restoring Force' in January 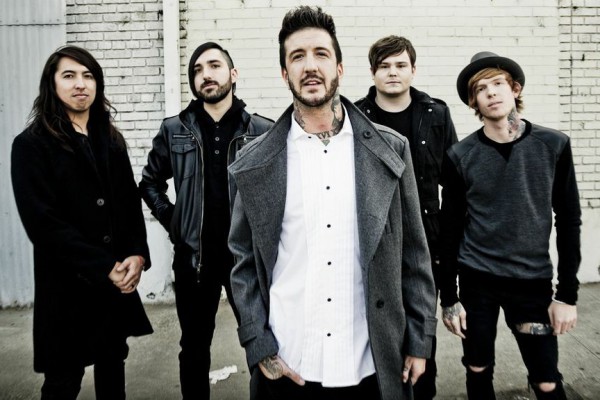 Of Mice and Men will be releasing their next album, Restoring Force, on January 28, 2014 via Rise Records. It was recorded at House of Loud in New Jersey and produced by David Bendeth (Paramore, Papa Roach, A Day To Remember, Breaking Benjamin).

The band recently announced that they will join Bring Me The Horizon for The American Dream Tour - an extensive run of North American dates that will kick off on February 3rd in Orlando, FL.