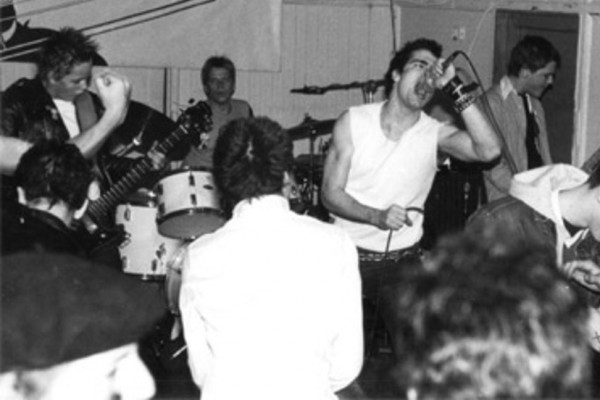 Dischord Records will be releasing the demo from Henry Rollins' first band, S.O.A. on March 11, 2014. Rollins joined Black Flag the next year in 1981.

The release collects the eight songs that were recorded with Skip Groff at Inner Ear Studio in December of 1980 during their first-ever recording session. Two of the songs ("Disease" and "Stepping Stone Party") were originally released on the Flex Your Head sampler and "Gonna Have to Fight" was included on the band's No Policy EP. 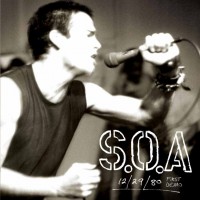 Music: Earworms: "Part Of The Process" and "Monkey E.T."