Sick of It All working on new album 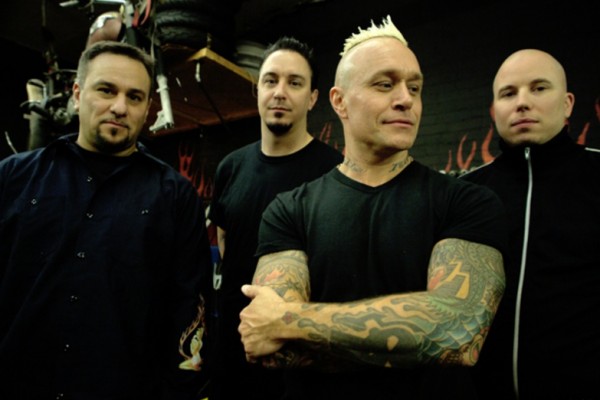 Sick of It All are currently writing songs for their new album dropping this fall on Century Media. This will be their first release since 2011's Nonstop, which featured re-recordings of their classics. For the new album, the team will be working again with Danish producer Tue Madsen (The Haunted, Suicide Silence).