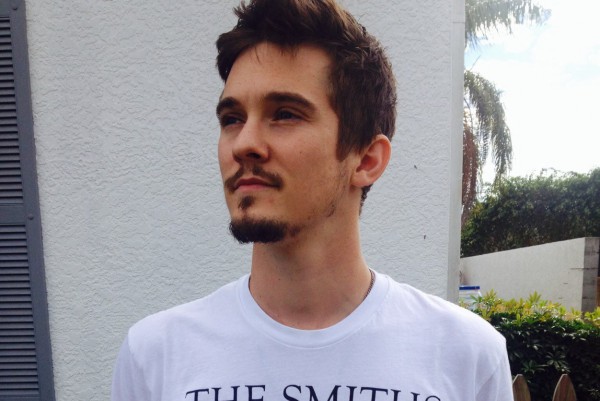 by Adam White Podcast 8 years ago

On this episode of the Punknews Podcast, Adam White and Armando Olivas are joined by punk celebrity Chris Farren of Fake Problems. Hijinks most certainly ensue. Chris reveals the secret of his online success, from his viral Smiths shirts, to his covers project at The Ruckus, to the annual cultural phenomenon of the #ChrisFarrenSuperbowlTweet. Not only that but Chris reveals some super secret recording plans that we promised not to make a big deal about yet. How do they stay secret when they're spoken plainly on the show? We don't know! Punk rock!

To top it off we discuss Dave Klein leaving Black Flag, the Colbert interview with Pussy Riot, the new bands added to Pouzza Fest, the break up of Bathurst and new music from Chumped, The Wild and Modern Baseball.

You can subscribe to the Punknews Podcast via RSS or iTunes. We're also now featured on Stitcher, so grab their app for iOS or Android. As always, you can send us your feedback in the comments section or via e-mail.