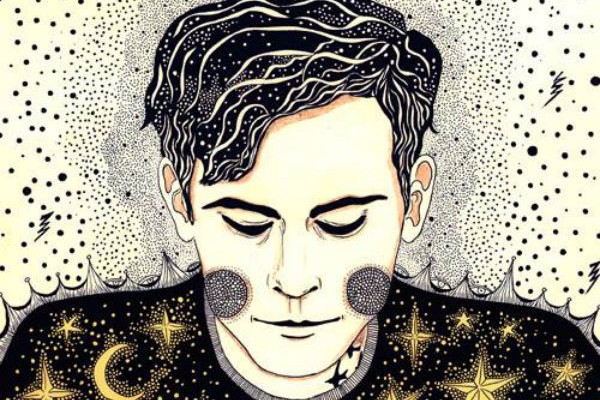 by Brittany Strummer 8 years ago

White Wives' Roger Harvey has created a new project in the form of Roger Harvey & The Wildlife. The group are currently releasing a series of 7-inches that will eventually culminate in the release of their album, Twelve Houses. They have already released one single from the series entitled City Deer ​b​/w​ Arrow​-​Plane via Wild Kindness.

The group performed their first show as a release party for the first 7-inch this past Saturday, February 15, in Pittsburgh, PA.