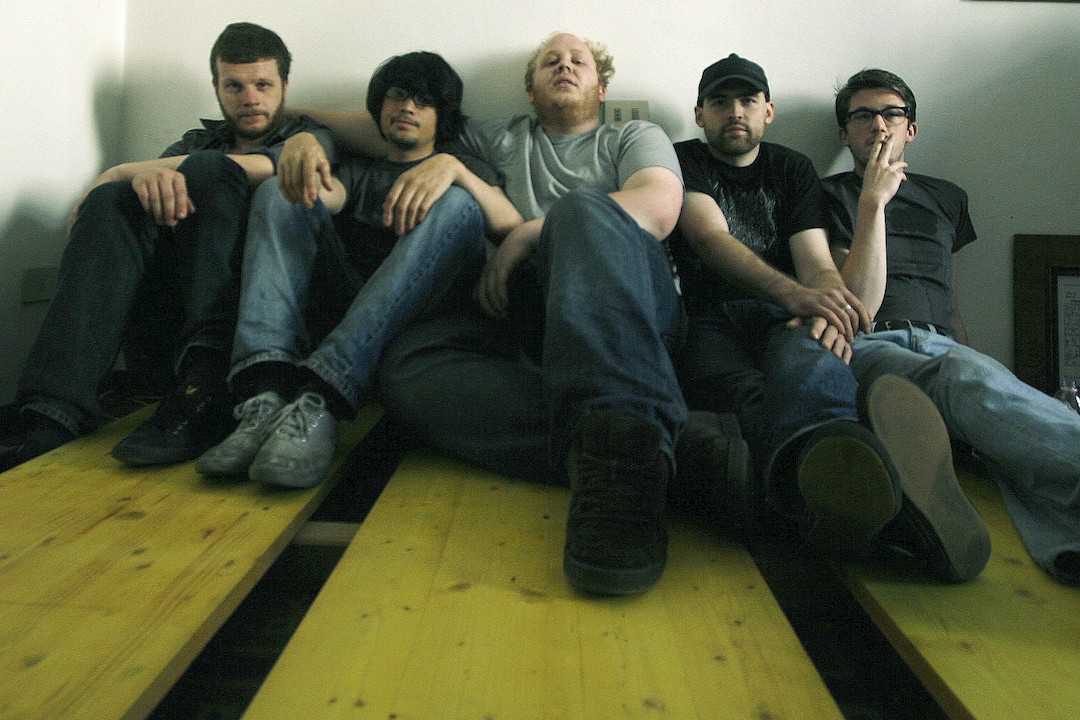 Crash of Rhinos has called it a day, according to a post on the band's Facebook page.

It is with with regret we have to tell you all that Crash is no more. We've had some incredible times. Some of the best times, met some of the best people, played with some of the best bands. Thank you to to anyone who bought Distal and/or Knots, shared them, came to see us live, bought a shirt, or gave us a place to stay. You're the people that really made it work whilst it worked.

The band last released Knots in 2013.